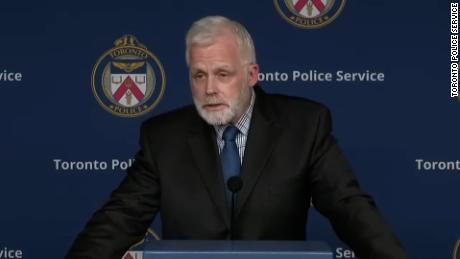 News is a term used in communication to describe an event or incident that is interesting to the public. It can be about a crime, an illness, or anything that has an impact on the lives of the people involved. The content of news in different societies may differ, but the basic principles of newsmaking remain the same.

Whether or not a story is “news” depends on the audience. In a newspaper, news stories will be identified and evaluated by the journalist. There are various models of newsmaking that help define the value of news. For example, Robert E. Park published an article in the American Journal of Sociology 45.5 in 1940 that outlined the fundamentals of newsmaking. Similarly, in 2001, Harcup and O’Neill updated the taxonomy of news values that Galtung and Ruge developed in 1965.

News is primarily about people. But it also includes non-human sources. Some examples of such sources are insects, animals, and weather. Moreover, many people are interested in issues involving health. Therefore, news about diseases, medical research, diet, and other health related stories are common.

There are also stories that deal with money. Examples of money-related news include economic crises, wage rises, compensation claims, and the Budget. Additionally, news about food prices, new beer brands, and crop harvest sizes are of interest to many consumers.

A third category of news is entertainment. These stories may include show business, witty headlines, and lighter human interests. Entertainment stories may also include sex or other types of extreme behavior.

Another news value is exclusivity. This is a type of news that draws attention to people who are prominent in society. Often, newspapers emphasize this fact to readers.

When choosing a news story, reporters must ensure that it is interesting and relevant. Alternatively, it must be significant and unusual. Stories must have a strong impact on the readers. However, these factors are not fixed.

Finally, there are many variables that can affect the choice of a news story. One is the news agenda of the newspaper. According to Harcup and O’Neill, a newspaper’s agenda should be defined as an array of stories that fit into the news organization’s priorities. They include stories that can be covered in the immediate aftermath of an incident, as well as those that can be followed up later.

Other models of newsmaking that are useful for defining the value of news are the Organizational Model and the Political Model. Both of these models outline the influence of news on governmental processes, ideological biases, and pressures. Also, they explain how to evaluate the value of news.

The values of news are a matter of debate. Researchers have argued that they vary across cultures. As well, the same event can have different levels of importance to different cultures. That is why some events can be considered news in one culture, but not in another.

Studies on the news value of news are important because they provide a basis for further analysis and discussion. However, they should not be the final word on news values.